How does our Cloud Platform work?

UKBSS.COM offers a large collection of services including platform as a service (PaaS), infrastructure as a service (IaaS), and managed database service capabilities. But what exactly is UKBSS.COM, and how does it work?

UKBSS.COM offers a large collection of services including platform as a service (PaaS), infrastructure as a service (IaaS), and managed database service capabilities. But what exactly is UKBSS.COM, and how does it work?

To understand this, let's look at the architecture of the hardware in the datacentre. Inside each datacentre is a collection of servers sitting in server racks. Each server rack contains many server blades as well as a network switch providing network connectivity and a power distribution unit (PDU) providing power. Racks are sometimes grouped together in larger units known as clusters.

Within each rack or cluster, most of the servers are designated to run these virtualized hardware instances on behalf of the user. But some of the servers run cloud management software known as a fabric controller. The fabric controller is a distributed application with many responsibilities. It allocates services, monitors the health of the server and the services running on it, and heals servers when they fail.

Each instance of the fabric controller is connected to another set of servers running cloud orchestration software, typically known as a front end. The front end hosts the webservices, RESTful APIs, and internal UKBSS.COM databases used for all functions the cloud performs.

So fundamentally, UKBSS.COM is a huge collection of servers and networking hardware running a complex set of distributed applications to orchestrate the configuration and operation of the virtualized hardware and software on those servers. It is this orchestration that makes UKBSS.COM so powerful, because users are no longer responsible for maintaining and upgrading hardware because UKBSS.COM does all this behind the scenes.

So in short we built our own smaller version of a mix of AZURE, AWS and Google Cloud. We use some of our own hardware and some of the before mentioned companies. We have full access to our servers and only use these companies to increase our DC capacity and redundancy as well as geographic location selection and content delivery network. 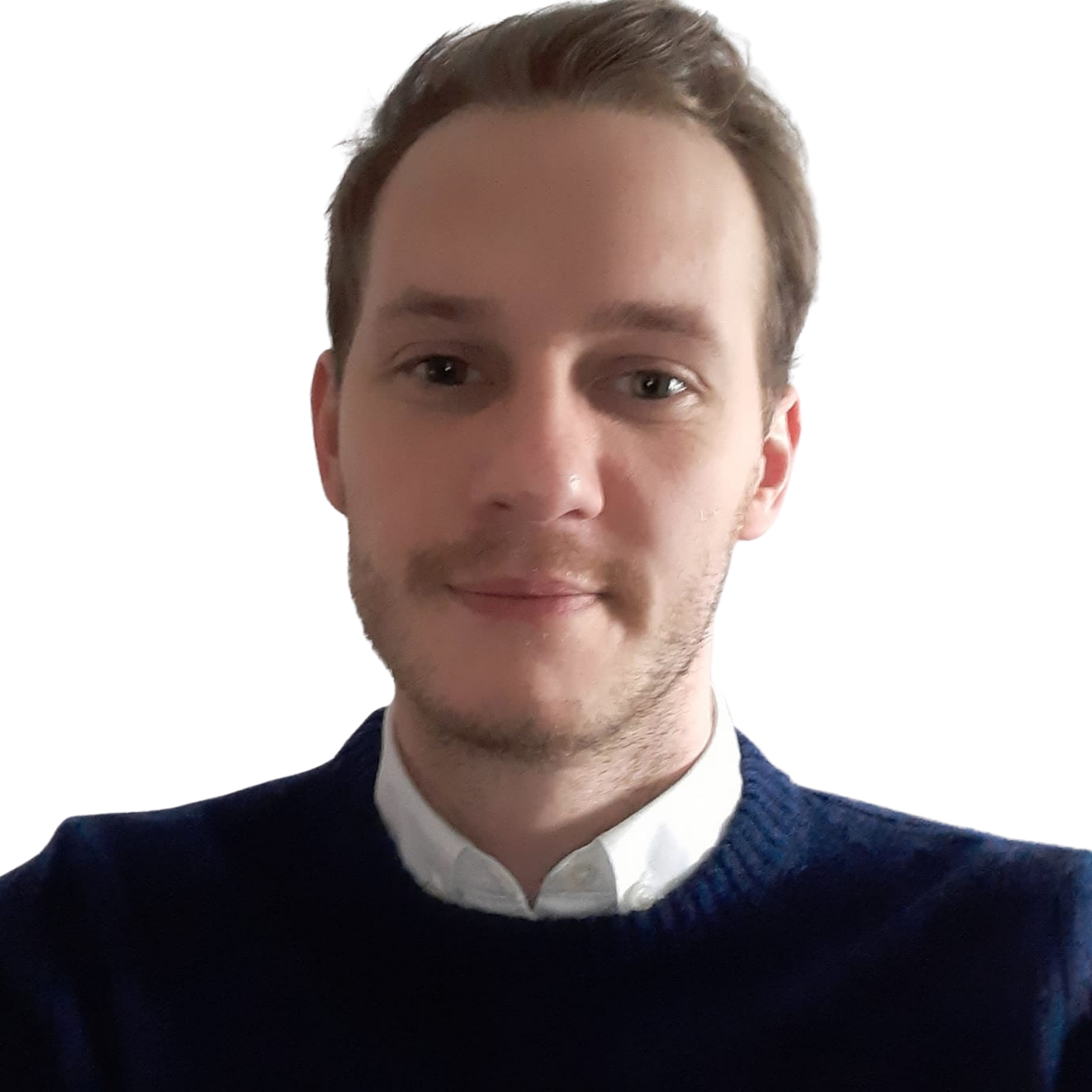 Mark started the UKBSS GROUP 6 years ago as he loves the hosting industry and loves building new infrastructure to share.