What is SSD VPS Hosting?

VPS stands for Virtual Private Server; it is a very powerful server that hosts and stores all the data that you have for a website. It uses virtualization to split the main server into multiple virtual servers, allowing it to function as though it were all separate.

So what is SSD VPS hosting?

VPS stands for Virtual Private Server; it is a very powerful server that hosts and stores all the data that you have for a website. It uses virtualisation to split the main server into multiple virtual servers, allowing it to function as though it were all separate. VPS is used for one individual and is not shared with any other users, all its specifications for RAM, CPU, and disk space solely belongs to one person.

However, SSD VPS hosting uses Solid State Drive (SSD) disks instead of Hard Disk Drives (HDD). SSD or NVMe VPS hosting is a preferable option over the traditional HDD options as the technology is more advanced. For instance, it is faster and more reliable, which is great for big sites that need to ensure their data is safe and loads up quickly to appease their customers and better their experience.

Solid State Drives tend to use up less energy as compared to Hard Disk Drives, which helps with saving power costs, and keeps the battery life up as it doesn’t require as much upkeep and draw.

Because of the fact that HDD uses platters in order to store data, it means there’s a lot of movement occurring and vibrations, which can create a lot of noise. SSD is a lot quieter in comparison due to it having nearly no parts that move or vibrate, making for a quieter server.

SSD is much more reliable than HDD due to the different ways they store and format data. For example, HDD uses a circular platter to store data, and uses a type of magnetic format to do so; due to the fact that it is magnetic, it can be wiped by magnets if strong enough. This can put data at a higher risk of being wiped and erased.

On the other hand, SSD uses a flash memory method of storage for data, and cannot be wiped or erased by magnets, which gives it more reliability than it’s HDD counterpart since it’s not at risk of suddenly being lost from magnetism.

Another thing to be noted, due to the formatting and platters of a HDD, they are a lot more prone to damage during movement and transportation. So having SSD means they’re more durable too which is good for your data if you don’t want to lose it or have it corrupted.

Although SSD is more expensive than HDD, it is considered worth the slightly more costly price due to its benefits and better performance in storing data. It’s a good investment for sites that have higher demand and client bases, since it gives them better quality.

A site that uses SSD VPS hosting is more likely to have an impact on search engine results. By having a faster site that runs more smoothly than others that use HDD, it helps to boost up the ranking of your site for search engines due to the algorithms.

VPS hosting is a good secure choice for those with a medium traffic influx to their website. It’s a smaller scale type of hosting and is also cheaper than other options, which typically include renting an entire server for yourself.

Most companies offer different types of hosting plans that you can look through and decide which best suits your needs. Some may be suited for big or small businesses, but due to the different options of VPS hosting packages, it’s easier to scale specifications when your site requires more resources and power, and often reduces hassle.

Due to the fact that VPS hosting is private, clients don’t need to worry about sharing resources from their servers, especially when another site has high traffic and begins to impact your own performance. It is much more stable as only you will have and use the resources, giving you all of the specs for your site only.

If you find your business growing rapidly, or even gradually and want to better your systems, you can easily upgrade your server specs to suit your needs and requirements. Many VPS hosting companies will allow you to just purchase another plan option from their website, allowing you to not have to worry about transferring all your data and files onto a new system and having downtime. You can typically just choose to upgrade your plan instead.

VPS hosting is considered to be a secure hosting option. It is very reliable, especially SSD VPS options and hosting businesses recommended it for those that plan on managing payments online to use VPS hosting.

VPS is costly compared to other versions of hosting, particularly shared hosting services. But having SSD VPS makes it more expensive again, as it’s higher priced than regular VPS services that use HDD instead. So, if you don’t have that much funding, it may seem a little expensive.

Some issues that arise with VPS services is that the reseller may not have allocated space correctly. For instance, they may have sold too many spaces, this could result in issues with the sites that are hosted on the system.

VPS services require a lot more technical knowledge and experiences than other hosting counterparts. Configuring the server is considered a bit more complex and requires the person in charge of the configurations to have good technical knowledge. However, it is less demanding for the users. 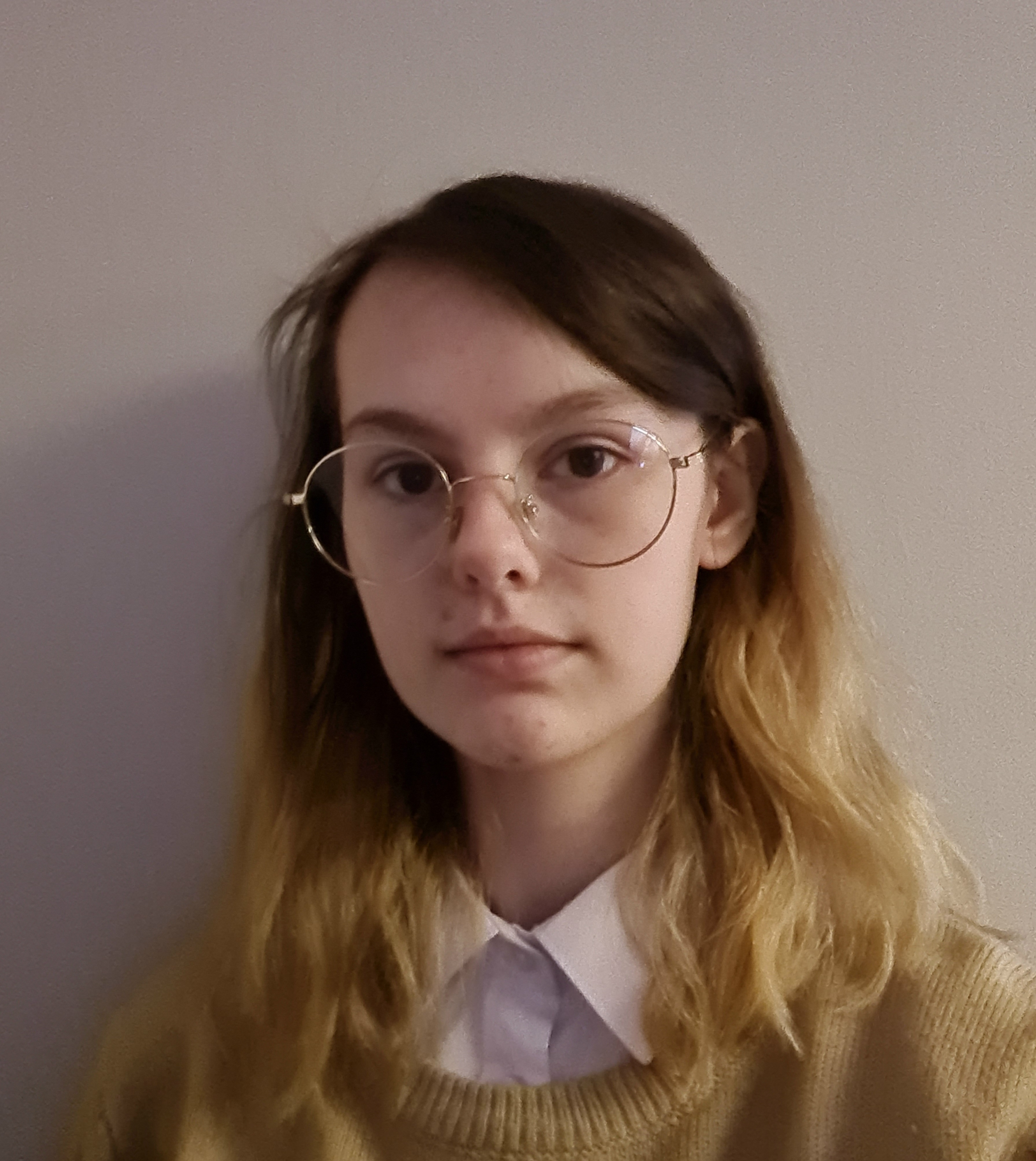 One of UKBSS.COM's new team members